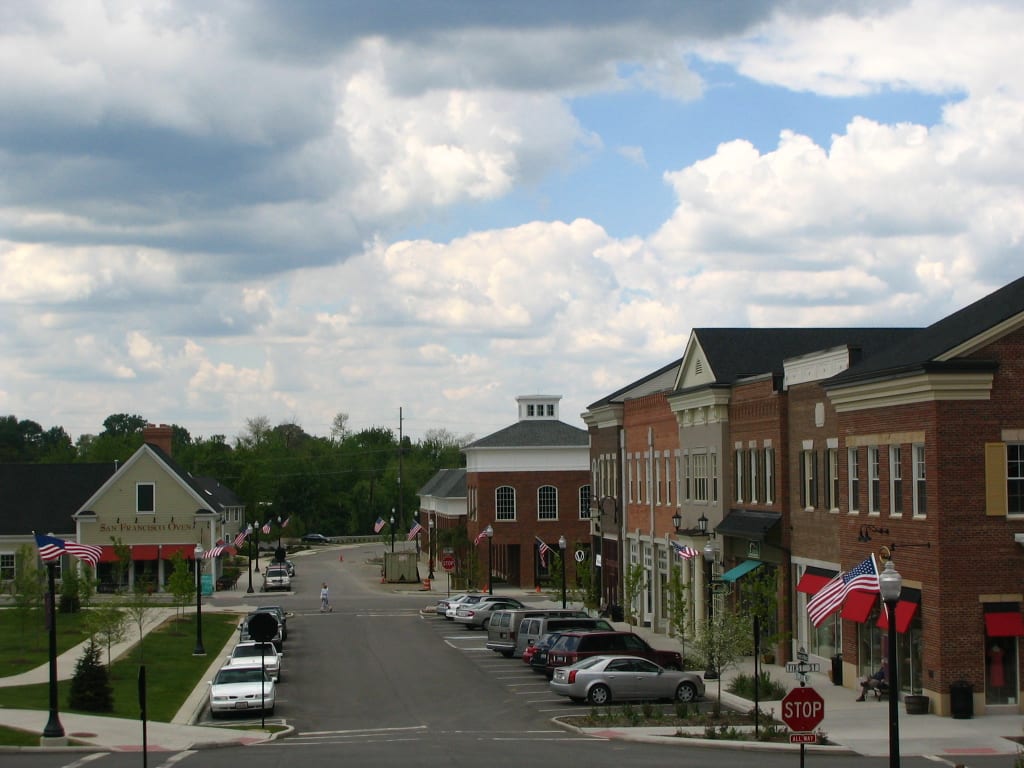 This article originally appeared on Watchdog.org on September 26, 2018.

A possible vote to greatly expand a municipal broadband network in Hudson, Ohio, has been delayed, but city residents may still be asked to tax themselves to pay for the proposal next year.

The Hudson City Council originally considered asking voters to say “yea” or “nay” on a 2.7-mill, 10-year property tax on the November ballot, but council members decided to delay the action of establishing that referendum in a recent meeting. Instead, they won’t vote whether to put the tax increase on the ballot until the council’s Nov. 13 meeting, pushing the possible referendum back to next year.

Councilman J. Daniel Williams, for one, said he “felt very rushed” and was happy to delay the decision until November. The council is targeting May 2019 as the likely time to possibly put the issue in front of voters, and has until next February to make the final decision.

Beth Bigham, a member of that council, called the delay “a temporary win.”

She had moved to table the vote at a previous meeting – a maneuver that failed – so she was surprised that the move was successful this time.

“It gave me the peace of mind that the others are willing to deliberate the issue,” Bigham said.

Councilman Hal DeSaussure told MyTownNEO that the delay to November would allow the council to “have a framework of additional information that we can then use to make a decision.”

Alex Keleman, a business owner in Hudson who has served on the council for seven years, has been leading the effort to inform citizens, using his blog to share all of the information that council members have received on the plan.

He’s aware of the horror stories of failed municipal broadband projects around the country that have left taxpayers holding the bag, so he’s wary of the plan to expand Velocity. Keleman notes, too, that Hudson is hardly an underserved community, with Charter rolling out 1 gigabit service in the area this month, while other providers such as Windstream offer broadband-quality download speeds.

The latest government broadband project to fail and be taken over by a private company is Fibrant in Salisbury, North Carolina, where 81 percent of voters agreed in May to lease the city’s broadband network to Hotwire Communications.

Fibrant was losing about $3 million a year and Salisbury taxpayers still owe $32 million on the loans used to build the network.

Some on the Hudson council also take issue with the fact that a property tax increase would amount to a broadband subsidy for some residents. Keleman said the average homeowner in Hudson would pay an extra $27 per month if the levy passed.

“Everybody has to pay the $27 whether they get the service or not,” he said.

“Why should 100 percent of the people pay for a service that 40 percent of the people would use?” she asked, while also pointing out the 40 percent estimated subscriber rate for Velocity residential broadband is a five-year projection – and many previous municipal broadband estimates have missed projections due to fiercer competition from private providers than studies anticipate.

Keleman worries that if projections fall short and $21 million isn’t enough to complete the project, then either money would be taken from the city’s general fund to make up the shortfall or Velocity won’t be expanded to every resident of the city – although all of them would be paying the increased property tax.

“We’re spending $21 million based on a 30-page Power Point presentation,” he said. “We’re just supposed to take their numbers and say OK.”

Hudson formed a committee of local residents to study the issue, but Keleman said leaving the existing ballot proposal tabled creates a bias. He wanted to remove the legislation from the book before the committee was formed.

“Some of us argued that leaving it there would create an artificial target for any committee to aim for – to try and validate – rather than starting over and providing solutions,” he said.

Although Mayor David Basil told the council previously that the committee could treat the issue of Velocity expansion as a “blank slate” and the council could then amend the legislation based on the feedback of the committee, Keleman is skeptical.

“I don’t hold out a lot of hope that a committee is set up to be impartial or will give us an independent view,” he said. “Our reluctance to remove the existing legislation and its taxpayer-funded solution only demonstrates that some are seeking citizen validation rather than more information.”