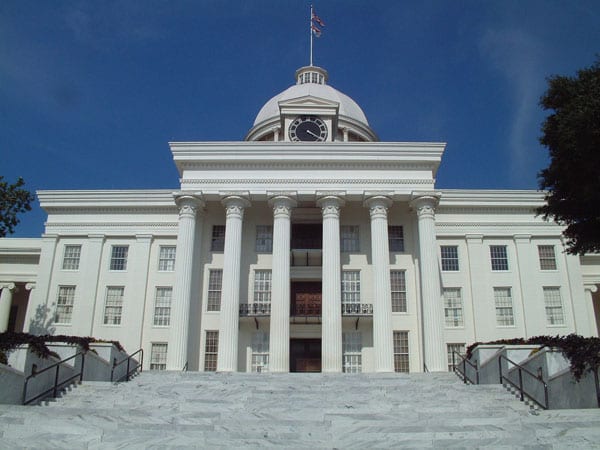 Good morning, my name is Johnny Kampis. I work as an investigative reporter for the Taxpayers Protection Alliance in Washington, D.C., but I live in Cullman, Alabama. I have also been appointed by Federal Communications Commission Chairman Ajit Pai to serve on the commission’s consumer advisory committee due to my studies of broadband issues.  I speak before this committee today to urge you to amend HB 400 due to the possibility this legislation could have the unintended consequence of leading to power rate increases.

High-speed internet is an important fabric of everyday life in the modern age and I applaud your efforts to attempt to extend service to every unserved resident of Alabama. But I, and many experts, fear that HB 400 as written and without amendment would lead to electric customers subsidizing broadband customers.  That is because the legislation does not prevent the co-mingling of funds between a utility’s electric and broadband divisions if it chooses to create an internet network.  It also does not prevent the subsidization of the broadband system by the electric utility’s ratepayers.

Broadband frequently operates at a loss, especially in the first few years of operation, and especially in rural areas that have many fewer customers per square mile. That is the reason these areas are currently unserved or underserved.

Travis Kavulla, former public utility commissioner in Montana, found the language of HB 400 deeply problematic and said the bill needs better protections for electricity customers. When I spoke to Mr. Kavulla, he told me he fears utilities could underprice broadband offerings to capture increased market share and allocate more costs to their electric divisions. This, in turn, could lead to power rate increases.

Perhaps the best example of such subsidization is in Muscantine, Iowa, where the city utility loaned its communication division $35 million in the early 2000s for broadband services. In 2014, the utility forgave $25 million of that loan. Meanwhile, power customers saw their rates increase 4 percent per year between 2014 and 2016.

I would implore you to look at HB 366, enshrined into law in Mississippi this spring, which allows cooperatives to offer broadband but includes strong consumer protections. That law prevents cooperatives from using electric energy sales revenues to subsidize the provision of broadband services to the public. It also requires cooperatives to conduct economic feasibility studies before building broadband networks.

The addition of such simple language to HB 400 could stave off unintended rate increases for Alabama electricity customers. I strongly urge you to consider these changes.

Thank you for your time.