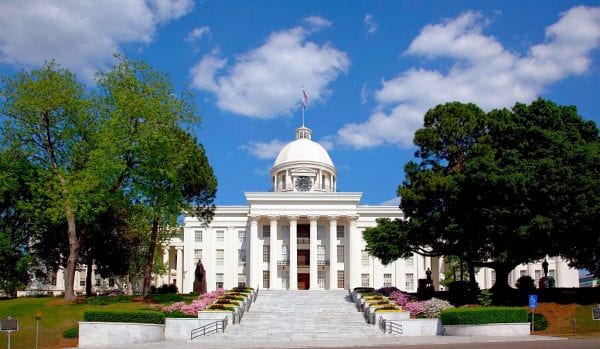 Government broadband is in fact, a horrible idea

This article originally appeared on AL.com on March 2, 2016

A Feb. 10, 2016 story that ran on al.com mischaracterized the Taxpayers Protection Alliance’s (TPA) stance on government-owned broadband systems in general and on Alabama’s plan to build government networks to serve its schools and libraries in particular. According to the article, I said the proposal to allow public school systems to build their own high-speed networks was not a “horrible” idea.

First, the plan is a waste of money because it would spend federal tax dollars to build infrastructure and offer a service that the private sector already finances and provides. Here are the facts: according to Education Superhighway, 92 percent of Alabama schools “have the fiber connections needed to meet bandwidth targets.” That figure mirrors statewide broadband access rates. There are only 256,000 people in Alabama who do not have access to wired broadband service of any kind, meaning more than 93.4 percent of Alabamians have access to broadband at home if they want to purchase it. An even higher percentage of residents – 99.9 percent – have access to wireless broadband service. There are 117 broadband providers in Alabama and about 81 percent of consumers in Alabama can choose from more than one provider.

It’s simple: schools should not be able to use federal dollars to create duplicate systems. The state match required for e-rate funding is money that could be used elsewhere in our schools for the true benefit of Alabama’s children.

The numbers above do reveal there are gaps in service.  The truth is that industry is and policy makers should look for ways to fill those gaps, but that doesn’t make spending hundreds of millions of taxpayer dollars on government-run broadband networks a good idea. Indeed, a quick look at the history of government-owned broadband in the United States reveals just how horrible of an idea this proposal is.

Government-run broadband networks have a high failure rate and heap large amounts of debt on the cities and states that finance them. For example, Provo, Utah sold its government-owned system to Google for $1, but, under the sale agreement, Provo taxpayers still had to pay back the system’s $40 million debt. Moody’s Investor Service downgraded Cedar Falls, Iowa’s debt rating because of its city broadband network. (Lower bond ratings increase overall borrowing fees for municipalities.) Orlando, Fla. operated a city-owned Wi-Fi network for about 17 months. The service cost the city about $1,800 a month, but generated only 30 users every day. Marietta, Ga. sold its government-broadband system at a $24 million loss.

Government-owned broadband has failed in other parts of the country and it will fail here. Alabama taxpayers would be better off if their statewide officials, senators and representatives, mayors and city council members explored ways to break down barriers to private sector investment. Indeed, it’s often arcane state and local rules that stand in the way of private broadband infrastructure development. Reducing expensive and burdensome pre-deployment barriers would certainly entice more private sector broadband providers to invest here.

Additionally, local and state lawmakers should consider programs that will educate more Alabamians about the usefulness of broadband. That’s because, while more than nine in ten state residents have access to high-speed broadband, only about 70 percent use it at home. One way to get more people online – including more students – is to explain to their parents why they need this vital tool at home.