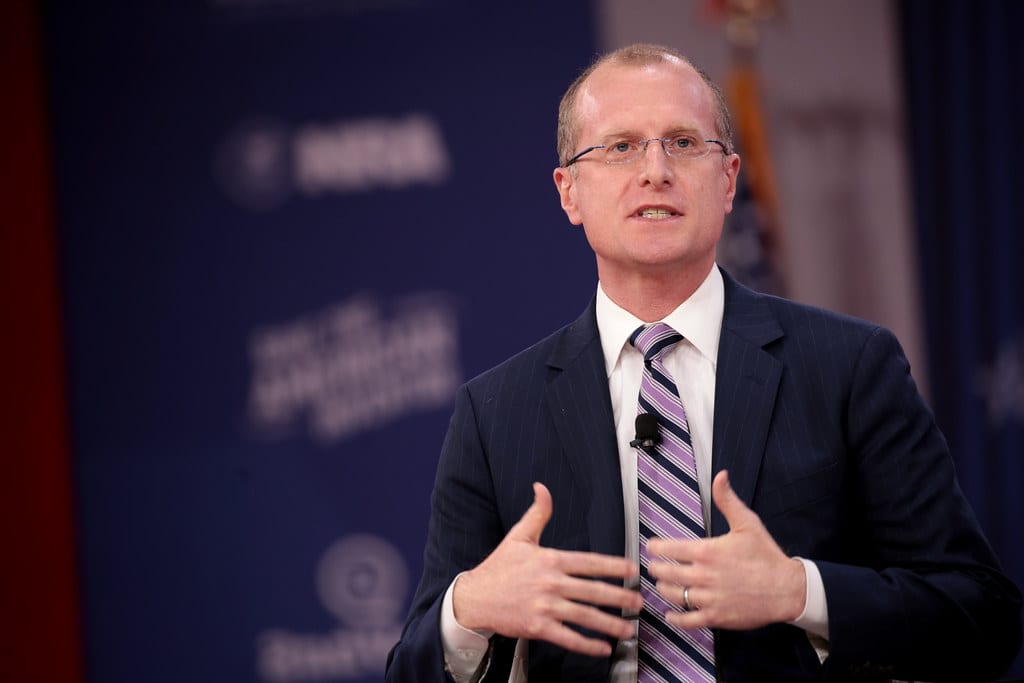 The Federal Communications Commission (FCC) will vote before the end of September on an order to help guide local governments in establishing rules to aid the rapid deployment of 5G.  This would be a significant step forward in closing the digital divide, without taxpayer money.

FCC Commissioner Brendan Carr announced the plan during a press conference on the Senate floor of the Indiana Statehouse in Indianapolis on Monday morning.

Carr said the order is designed to work cooperatively with states and cities rather than be an effort to impose federal oversight. For example, about 20 states have passed some form of legislation to aid the development of 5G and the FCC’s order wouldn’t disturb the provision in those bills.

One of four major points of the order is to allow reasonable fees. The FCC will establish a fee guidance schedule that the commission has determined would be palatable to courts and carriers to help localities recoup costs while also not gouging providers.

The order would also:

The FCC previously issued an order that changed the federal review rules on small-cell deployment since the existing regulations dealt with 200-foot-tall cell towers that won’t be needed for 5G deployment.

“5G will create jobs, improve education, and promote public safety. But to upgrade our networks, we must upgrade our regulations,” Carr said. “Policymakers can’t claim success if 5G is only deployed in big cities like New York and San Francisco. Those ‘must serve’ cities will get next-gen mobile broadband almost regardless of what we do. Success means every community getting a fair shot at 5G. To achieve that success, we need to update our rules to match this revolutionary new technology.”

Recent studies have said that not only would Carr’s plan save $2 billion in wasted fees, but it would also create more than 27,000 jobs while stimulating $2.5 billion in small-cell deployments.

The future of 5G and its promise of helping further bridge the digital divide is exciting. We applaud the FCC for continuing to establish rules that will help usher in this new technology quickly without burdening taxpayers.