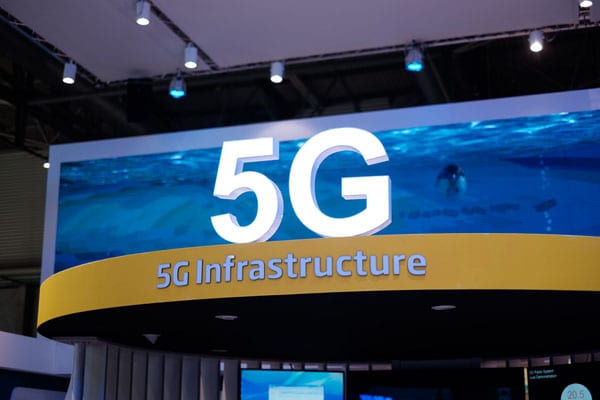 Discussion of Nationalized 5G Rises From the Dead

This article originally appeared in the American Spectator on June 18, 2018.

Why is the White House playing with this terrible idea again?

Even after controversy arose earlier this year over a leaked proposal to create a government-backed 5G network, President Trump’s campaign chief reiterated the issue in a recent tweet.

“It is time for America to have a single 5G network for all carriers,” Brad Parscale said in his tweet. “The days of dropped calls, slow speeds, and no service need to end. It is time for the U.S. to have the world’s best cell service.”

The U.S. is well on its way to that goal, thanks to the efforts of the Federal Communications Commission (FCC) to reduce regulations on private providers. The concept of nationalizing 5G into a government-run service, is, well, a terrible idea.

In January, rumors that an official on the National Security Council discussed the idea of having the government build and manage the United States’ 5G network emerged. This was prompted by fears that China could develop the technology quicker than the U.S. and potentially pose a cybersecurity threat.

FCC Commissioner Mike O’Rielly called that proposal “the dumbest idea I’ve ever heard” in a January 28 email to a telecom attorney that was recently obtained by Politico through a Freedom of Information Act request.

“The ability of an administration, especially this one, to carry it out is near zero,” O’Rielly continued in his email.

All five FCC commissioners publicly condemned the proposal, with Chairman Ajit Pai calling the idea a “costly and counterproductive distraction.”

Even amidst that controversy, the White House didn’t kill the idea. Press secretary Sarah Huckabee Sanders said in January that no decisions had been made and talks were in the “very earliest stages.”

As the White House waffles on the issue, the FCC is working to ensure that private providers aren’t caught in red tape as they work to develop 5G. The panel voted to streamline federal historic and environmental procedures that were created for large-cell deployment towers but have been shoehorned in to apply to the small-cell deployment needed for 5G expansion, creating pointless extra time and costs for innovators.

The new technology is about the size of a backpack and can be installed on the sides of buildings or utility poles in less than two hours. Hundreds or thousands are needed to create a local network, so unneeded regulations are particularly prohibitive to growth.

It is moves like this that will beat China — and other countries — to the 5G punch. The government has proven quite inept at creating and managing internet technology efficiently — see these broadband boondoggles — so cut the regulations and let the experts with the know-how lead the way.