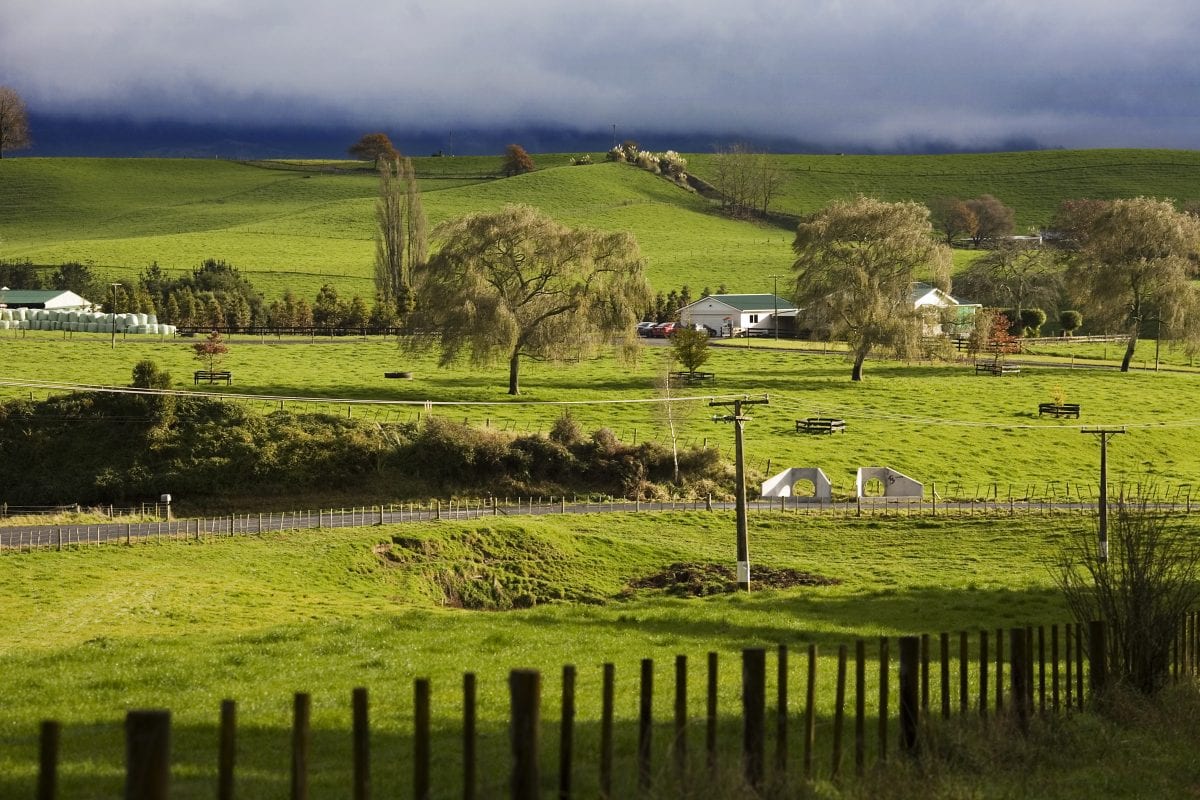 Congress Should Follow Senate’s Plan for Broadband in Farm Bill

This article originally appeared in The American Spectator on November 26, 2018.

As leaders in Congress hammer down the details of the Farm Bill, they should use the Senate’s plan for rural broadband deployment that provides better safeguards against taxpayer waste.

Farm Futures reports that negotiators in the House and Senate hope to finalize a framework for the bill so Congress can take up the expired Farm Bill during the lame-duck session before the end of the year.

The updated Farm Bill will likely contain a provision for broadband growth. The versions previously passed by the House and Senate would start a new grant program targeted towards broadband deployment in rural America. The provision would provide $350 million in funding each year for the next five years and place the program under the Rural Utilities Service (RUS).

But while the House version of the Farm Bill provides little in terms of safeguards to prevent waste of the annual $350 million allocation, the Senate version sets a number of stipulations that Congress should heed.

These rules include requiring that no more than 10 percent of an area that receives funding through the program be served by the Federal Communication Commission’s (FCC) broadband standard of 25 megabits per second download and 3 megabits per second upload speeds.

Currently, as much as 85 percent of a project area for a U.S. Department of Agriculture (USDA) RUS broadband loan can include areas that have at least one provider

The Senate bill would also place as the highest priority those applications to service areas with no residential high-speed internet service, requiring the USDA to verify that by using data from the FCC and National Telecommunications and Information Administration. Applicants must clearly define the area they wish to serve so that other providers in those areas can confirm whether residents there are truly unserved.

If Congress wants to include the new broadband program in the revamped Farm Bill it needs to ensure that the money is allocated to the communities that most need it while also reducing taxpayer waste. Using the Senate’s concept on the broadband program is the only way to do that.