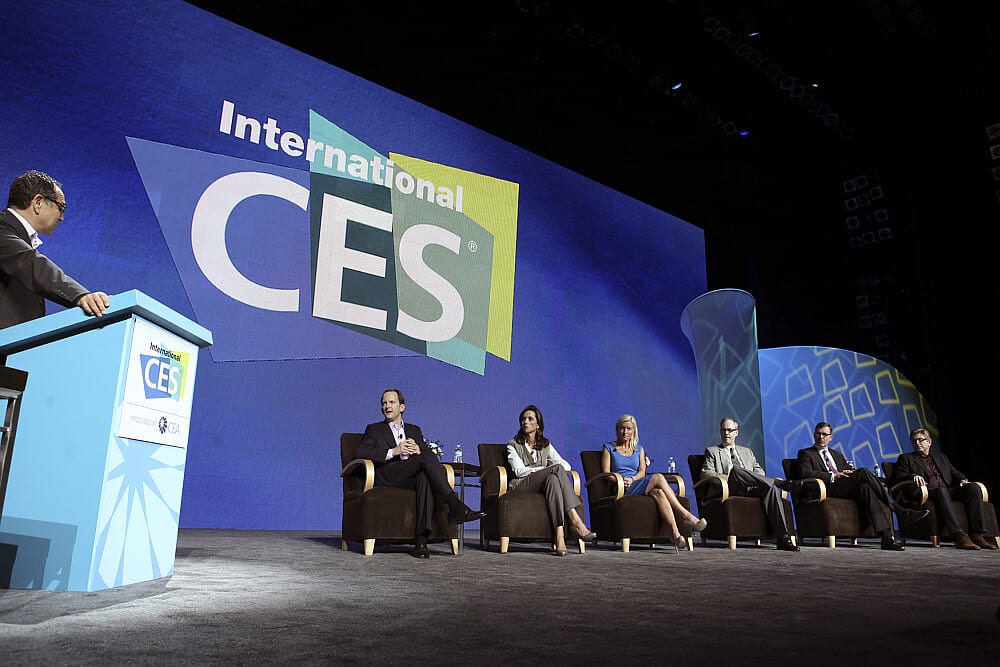 Cable’s 10G Initiative Yet Another Reason to Dismiss Government Broadband

This article originally appeared on Conservative Angle on January 10, 2018.

The cable industry is rolling out plans for 10G at the Consumer Electronics Show (CES) in Las Vegas this week, showing yet another reason why municipal (taxpayer-funded) broadband is such folly.

The G in this case isn’t generation, as in the 5G that the wireless industry is now touting. Instead, it’s gigabits, as in crazy fast speeds of 10 gigabits per second symmetrical upload and download speeds. The networks of the future will also have lower latency and better responsiveness.

NCTA – The Internet & Television Association and other cable groups announced plans for 10gpbs at CES, backed by such cable heavyweights as Comcast, Charter, Cox, and MediaCom.

USA Today reported that Intel will prepare 10-gigabit ready tech to support the rollout. Field trials are expected to take place in 2020, with the first commercial deployment in 2021 and 2022.

While the wireless and the wired cable industries sometimes butt heads, their work on providing fast speeds is complementary. In fact, the expansion of 5G into less urban areas is expected to require a large amount of fiber backhaul. And, 5G is expected to be blazing fast, as well, with speeds of 1 GB and up.

Michael Powell, former chairman of the Federal Communications Commission who is now president and CEO of NCTA, echoed that sentiment this week.

“The reality is the country and the world will alway have and always need both a really powerful wireless network and a really powerful fixed network,” he said. “I think we often segregate the two more than we should. They really work in tandem with each other to deliver consumer experiences.”

Like 5G, cable’s 10G will help usher in the future, the so-called Internet of Things, smart cities, serious issues like telehealth and recreational pastimes such as virtual reality.

Phil McKinney, president and CEO of CableLabs, which provides research and development for the cable industry, said at CES that it takes forward-thinking minds to create the programs that can take advantage of future speeds.

Powell said that 10G can be implemented with the current fiber, so cable operators won’t have to dig up streets or tinker with utility poles to implement the new technology.

NCTA reports that cable networks are offering 1 GB service across 80 percent of the United States, compared to just 5 percent two years ago. Yet as cable reports wider reach, local and state governments continue to plan their own broadband projects, and as Taxpayers Protection Alliance has shown through its website Broadband Boondoggles, these networks fail and fail miserably.

Bureaucrats should step back and let the industry do its job. Providers will soon roll out 5G and 10G so taxpayers aren’t forced to fork over all of their own G(green)s.