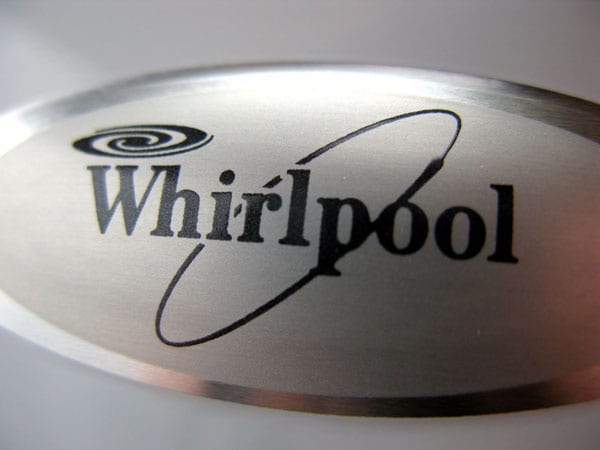 Williams continued, “Imposing severe trade barriers on Samsung and LG under Section 201 of the Trade Act of 1974 may help Whirlpool’s bottom line, but it will also come at a significant cost for American consumers, taxpayers, and the U.S. economy.  This is a serious set back for free trade.”

With the investigation heading into the remedy phase, Williams cautioned the ITC against unreasonable sanctions. “Both LG and Samsung are investing heavily in the U.S. as they have announced new, multi-million dollar factory builds in the U.S. in 2017 and 2018. This is exactly the kind of economy-stimulating investments in U.S. manufacturing that President Trump campaigned on and that we want from companies, regardless of where their home offices are located. Imposing Section 201 sanctions on Samsung and LG could directly result in the loss of around 1,200 good paying American manufacturing jobs.”