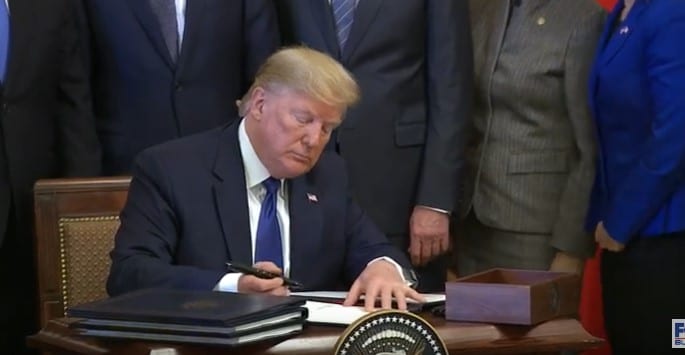 WASHINGTON, D.C. – Today, the Taxpayers Protection Alliance (TPA), a nonpartisan advocacy organization representing taxpayers and consumers across the country, applauded President Trump for signing a limited “Phase One” trade deal with China after months of deliberations between the two powers. The agreement halves the existing 15 percent tariff rate on $110 billion worth of Chinese goods to 7.5 percent, while shoring up key intellectual property (IP) protections for American companies doing business with China. But the agreement still leaves tariffs intact on more than $250 billion worth of goods imported from the Asian nation, and promises to reduce tariffs in the future have proven elusive. 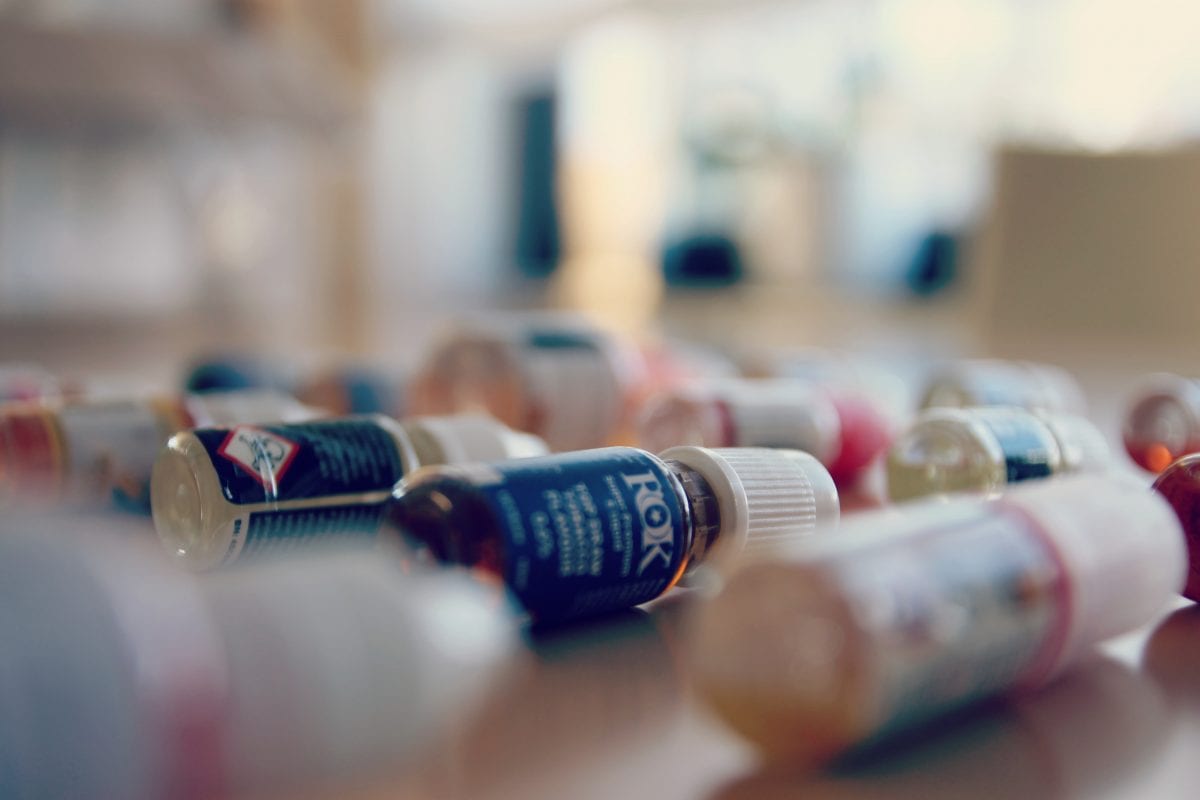 More than 10 million Americans relying on reduced-risk alternatives to deadly tobacco products breathed a sigh of relief when, at 6:30 p.m. on New Years’ Eve, the Food and Drug Administration (FDA) announced it would not proceed with a widely anticipated ban on these life-saving products. For the tight community of vaping ex-smokers, the news was not simply a vindication of their decision to improve their health, it was a glimmer of hope that current smokers may have access to these life-saving products. The news was also a welcome sign for a budding industry given that 100,000 jobs depend directly on harm-reduction products such as e-cigarettes and millions of vapers and small shop owners see prohibition as devastating to lives and livelihoods. 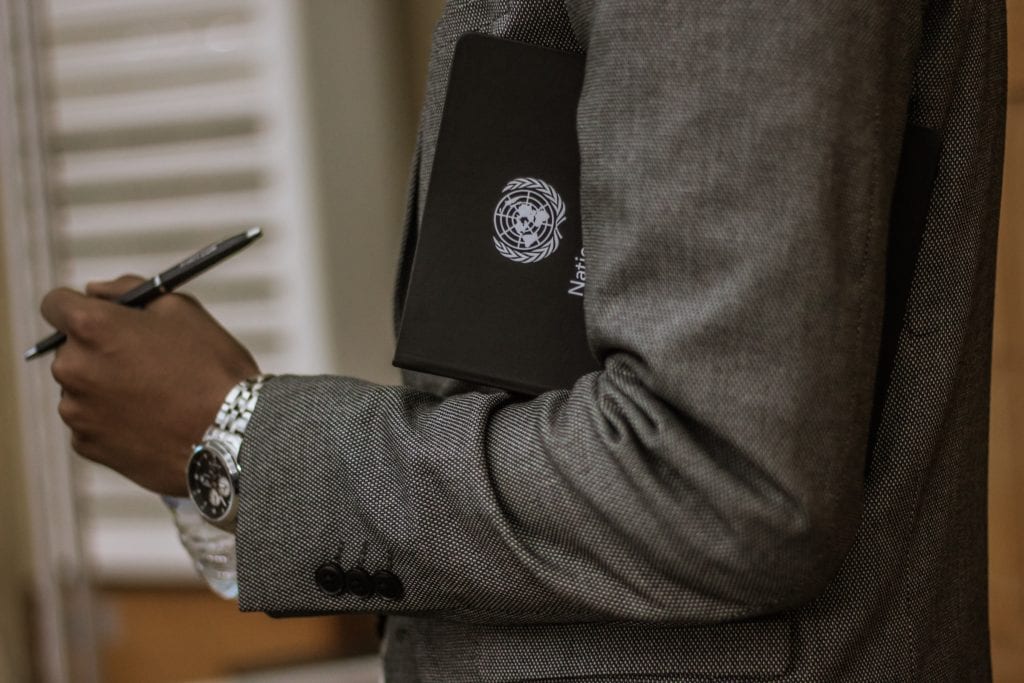 With another year coming to a close, it is time for us to look back on some of the most ridiculous examples of IGOs wasting taxpayer money while making decisions to the detriment of millions of taxpayers and consumers. Read more about the IGOs’ Biggest Blunders of 2019. 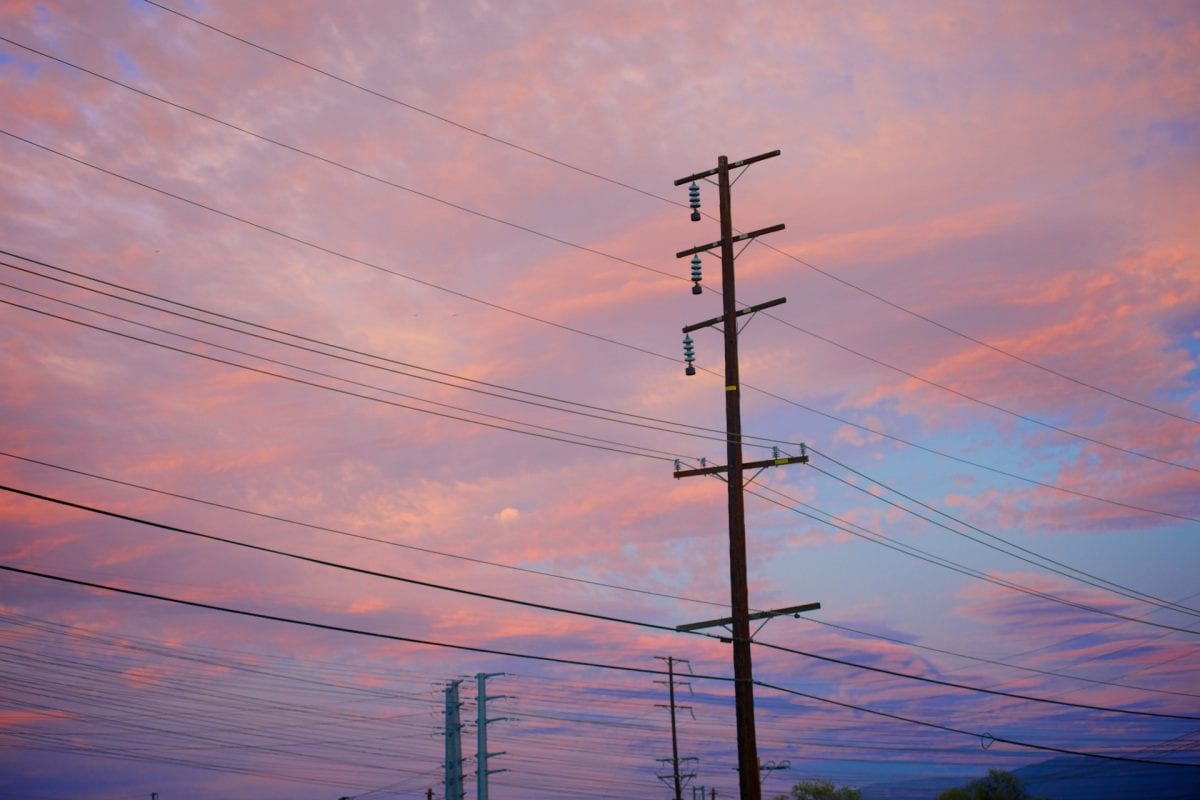 The year was 1978. Olivia Newton-John and John Travolta were topping the charts with “You’re the One That I Want” from the movie “Grease.” “Star Wars” swept the Oscars by winning six out of 10 nominations, while three-piece suits with wide lapels, flared trousers, vests and aviator sunglasses were the height of men’s fashion at nightclubs. 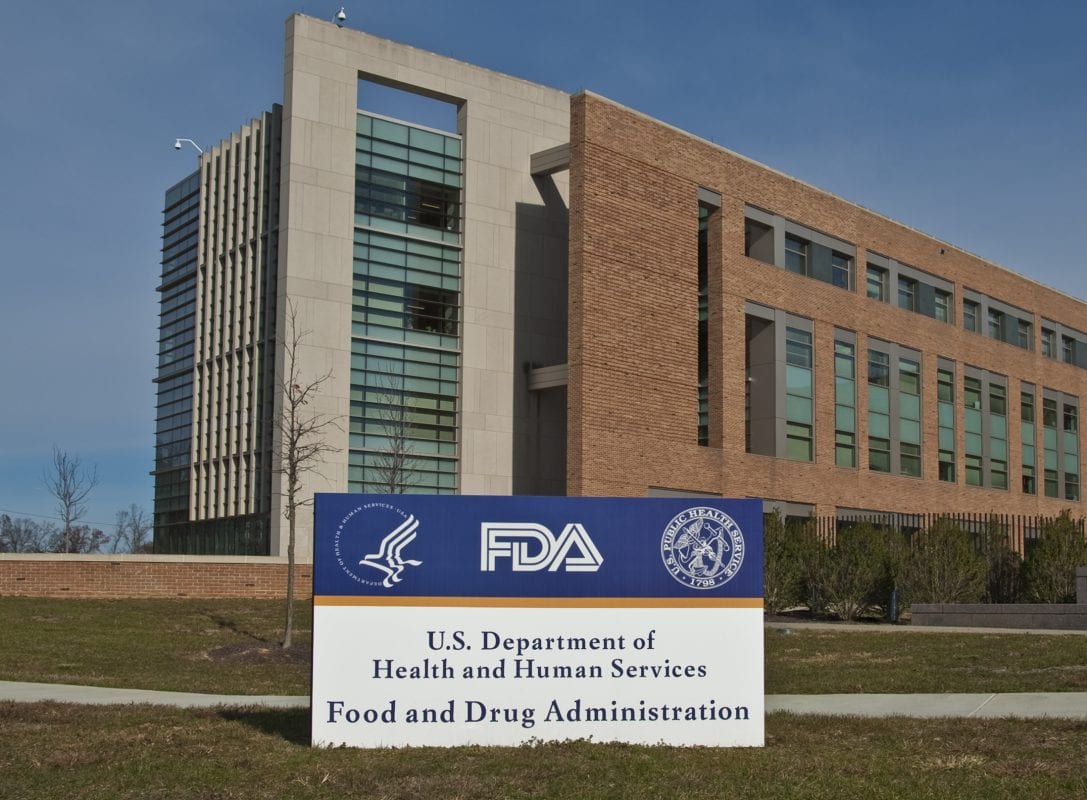 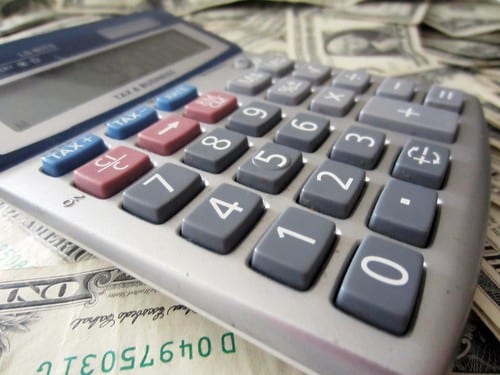 For the past eight years, the Taxpayers Protection Alliance (TPA) has tackled many issue areas, made plenty of enemies (and friends), and forced organizations like the United States Postal Service to go on the defensive. Too often, ill-considered policies such as tariffs hog the limelight at the expense of promising proposals such as capital gains indexation. Free-market groups such as TPA, and policymakers, must take a forceful stand against government meddling in the economy while championing continued tax reform. The job isn’t easy, but politicians must be held accountable for the bad and the good. 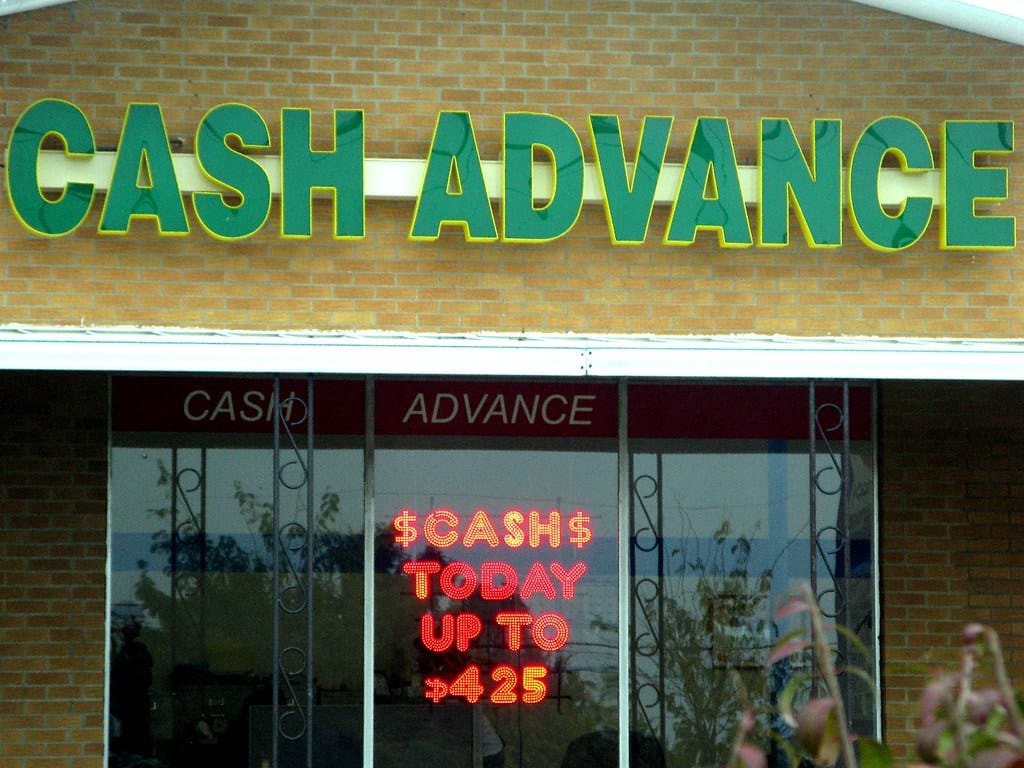 This week could’ve been a terrible one for millions of low-income American consumers. If Consumer Financial Protection Bureau (CFPB) rules set up in 2017 had been allowed to proceed, lenders that provide short-term cash to help struggling Americans cover unexpected expenses would had to have cleaned out their offices by August 19 and shut their doors forever. Fortunately, the Trump administration reversed course and made sure that 19 million vulnerable Americans weren’t stripped of the vital financial services they desperately rely on. By trying to eliminate these much-needed financial services, the CFPB demonstrated just how out-of-touch elite bureaucrats are with the lives of working-class Americans. 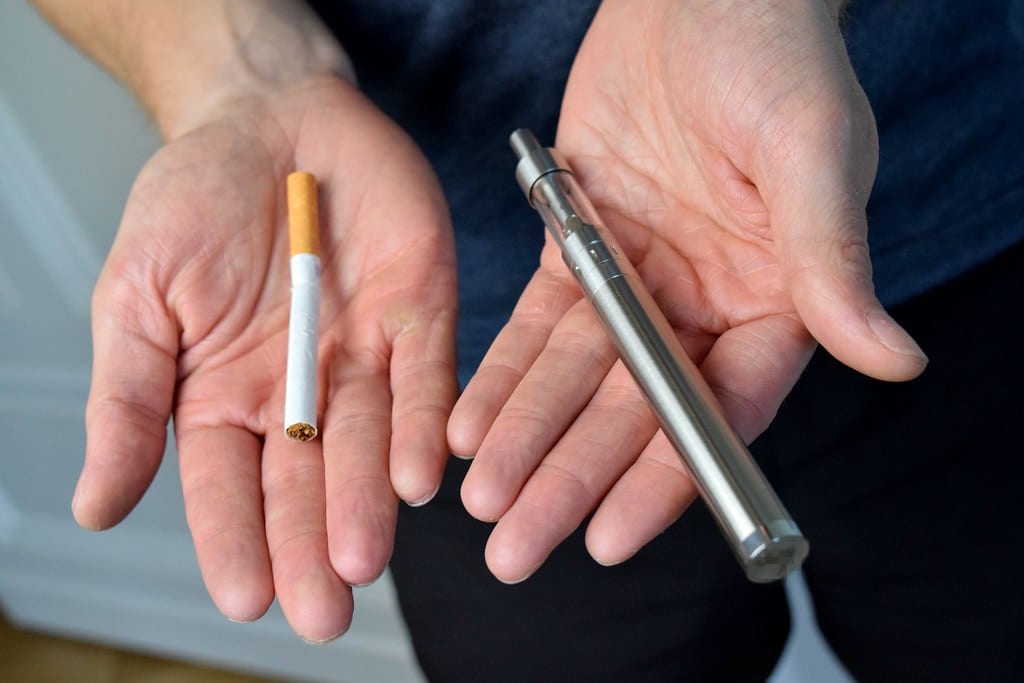 In response to consumer demand and heightened awareness of the dangers of smoking traditional combustible cigarettes, innovative reduced risk devices are being offered to consumers. It is important for Congress and the Food and Drug Administration to recognize the importance of these new products such as vaping and new “heat not burn” technology. Millions of people around the world are seeing the benefits of these new harm reduction products, and evidence shows they have the capacity to save 6.6 million American lives over the next decade.1 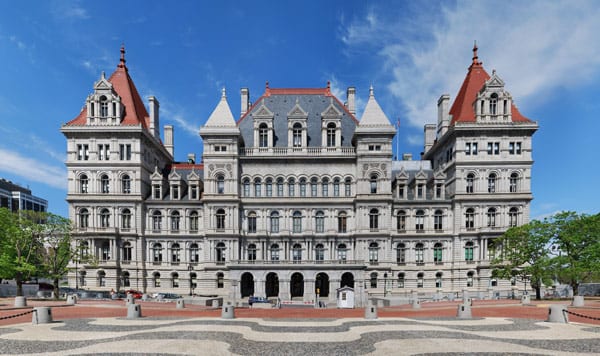 June 10, 2019New York State LegislatureAlbany, NY 12224Dear Legislator:On behalf of millions of taxpayers and consumers across the state of New York, the Taxpayers Protection Alliance (TPA) urges you to… 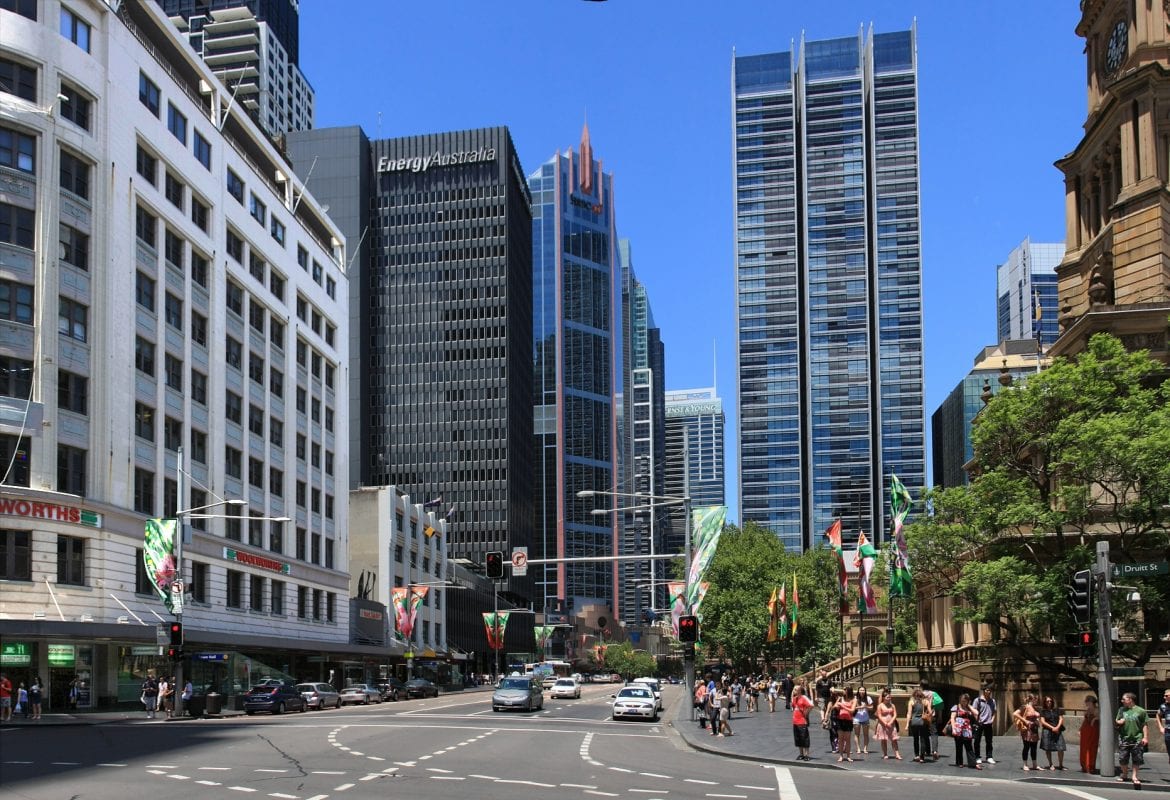 This article originally appeared on Townhall.com on February 14, 2019. Every year, the American public hears new proposals for a tax on carbon dioxide, peddled via fear-mongering and “Chicken Little” style climate predictions.…