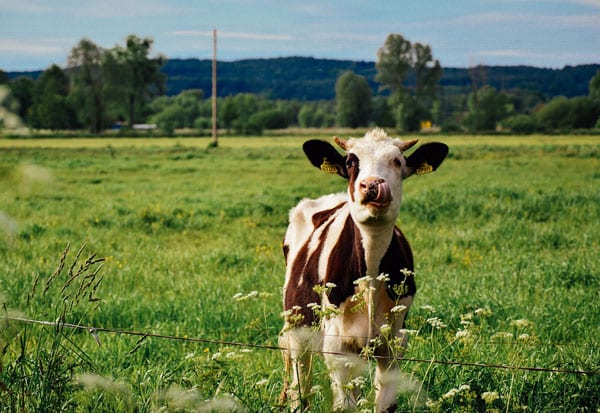 Congress returns tomorrow from a two-week vacation and they have a great deal of work to get done as a government shutdown is looming with only days of funding left, not to mention healthcare and tax reform are still big ticket items that must be addressed this year. However, there is another major piece of legislation that will soon be the focus of lawmakers on Capitol Hill: the Farm Bill. The current Farm Bill expires at the end of September in 2018, but right now the groundwork is already being done behind closed doors to get the ball rolling on the next Farm Bill. Agriculture policy is loaded with subsides, and the Taxpayers Protection Alliance continues to take notice and speak out on behalf of taxpayers that want to see the giveaways just go away. Keeping that in mind, TPA signed a coalition letter recently sent to Congress urging a free-market approach to the Farm Bill and Ag policy. A country that is trillions of dollars in debt must begin to reduce spending and the multi-year, multi-billion dollar Farm Bill is prime for reform that could reduce the debt, save taxpayers money, and spur free-market growth in the Ag industry.

We, the undersigned organizations representing millions of members, supporters and activists want to free up farmers and ranchers from excessive federal government intervention. Our organizations have come together to urge all members to get involved in helping to shape the next farm bill (it is already being worked on) and to develop legislation consistent with the following three principles:

1)​ Farmers should be allowed to compete freely in the marketplace. ​Like other businesses, farmers should be able to reap the rewards of competition. By removing existing interventionist policies that attempt to insulate farmers from market forces, such as low prices, the federal government will allow farmers to better respond to the market.

2)​ At most, the federal government should only provide risk-related assistance for uncontrollable natural events. ​It is one thing to protect farmers from major crop losses and quite another to protect them from less-than-expected revenue. Any type of risk-related federal assistance should only be provided if there has been a major crop loss, such as from severe weather.

We believe that it is long overdue to place faith in American farmers and treat them with the respect they deserve as sophisticated and innovative business leaders. Farmers — especially those with operations with a million dollars or more in sales that account for most agricultural production — are more than capable of competing in the marketplace.

The undersigned organizations pledge to be active in the upcoming farm bill debate. We look forward to working with you to free up farmers consistent with these three principles.