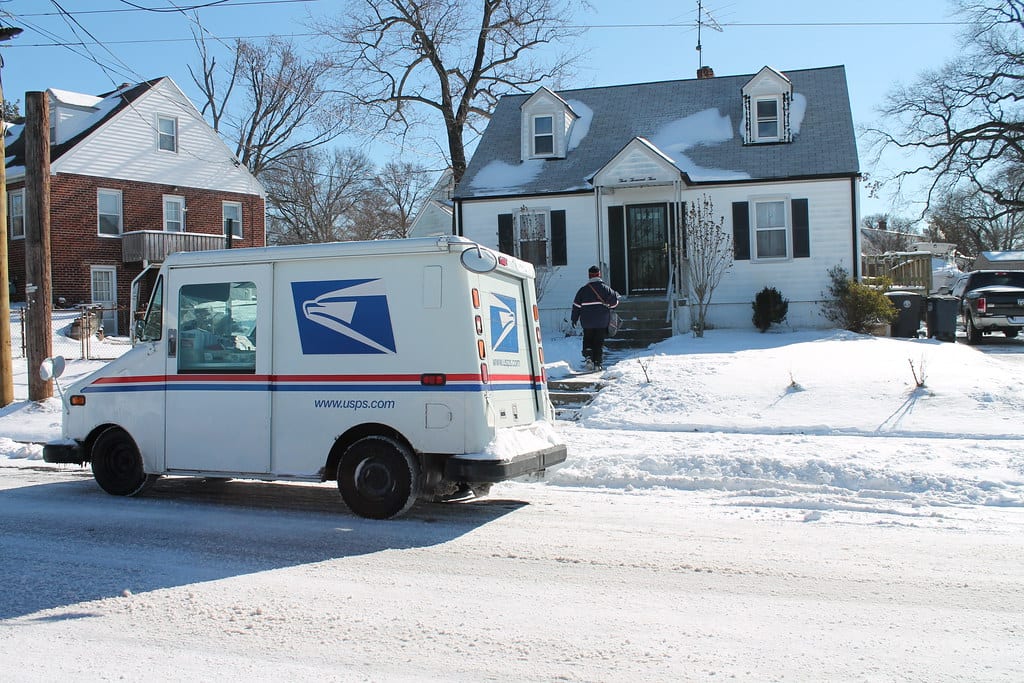 Time for the Postal Service to grow up

Parents of adolescents regularly find themselves in a familiar school-night scenario where they goad their kids to get their homework done, only to be met with pleas for continued procrastination. Of course, the chore only becomes more tedious as the hour grows later and teens only become more stubborn in their procrastination. This situation should also be familiar to any observer of the United States Postal Service (USPS), which has procrastinated dealing with its $140 billion debt for more than a decade. And, just like a pre-teen desperate to elude responsibility for their actions, the USPS wants Congress to make its debts someone else’s (aka taxpayers’) problem.

By the way, further review of the documents reveals that "Meghan G" is Meghan Groen, a policy advisor in Governor Whitmer's office. https://twitter.com/michelleminton/status/1228390866324250626 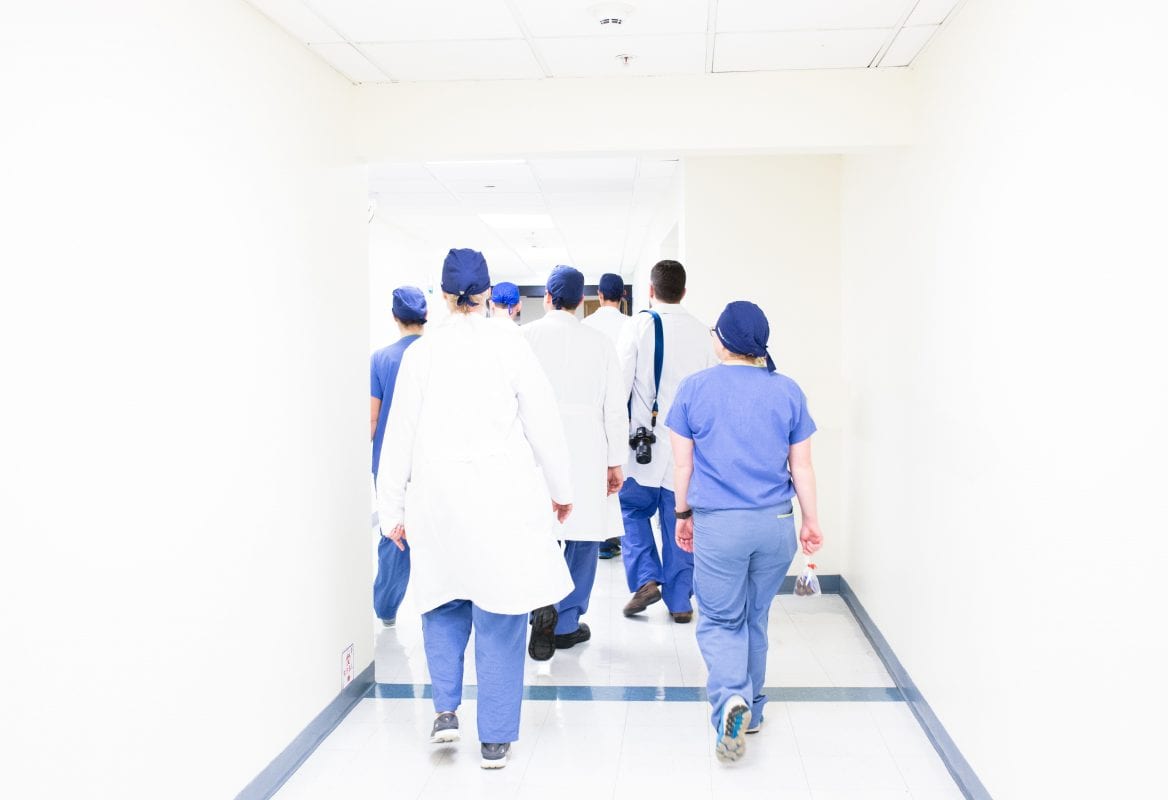 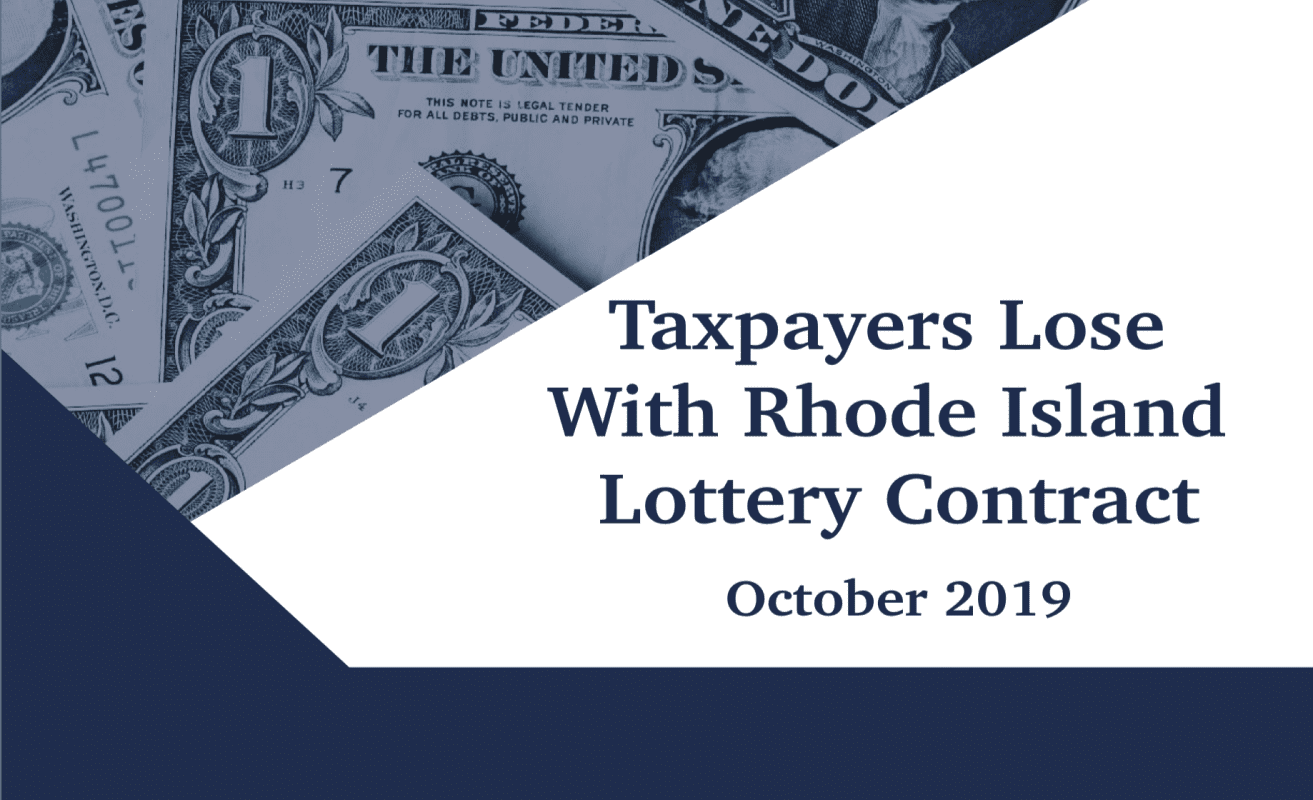 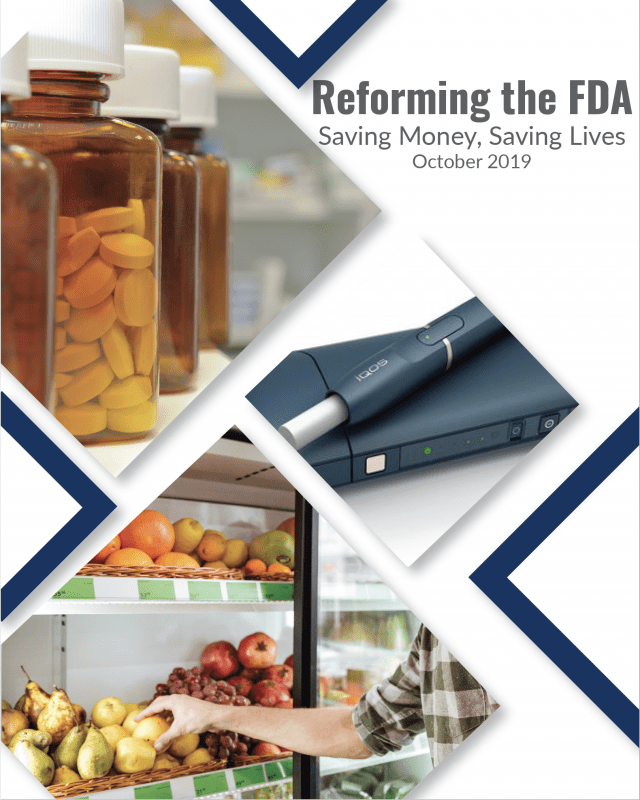